Our instructors are all familiar with the Suzuki curriculum as well as many other curricula. Dr. Wang is Suzuki certified Books 1-4. See instructor bios below regarding their other extensive qualifications and teaching experiences.


Register for Classes or Lessons

To register for private lessons please complete the Private Lesson Inquiry Form. Once the form is submitted, you will be contacted to schedule private lessons.
We offer scholarships for students whose household meet the federal qualifications for  free or reduced lunch. Please contact MAC at 785-537-4420 for more information when registering.

Studio classes are designed for students ages 13 years and up. This is a performance class where students play their ready pieces in front of each other and provide feedback to one another. This informal setting develops students' critical thinking and is for intermediate/advanced students.

The Suzuki Program incorporates private lessons with group classes. Private lessons allow each child to receive individualized attention and faster pace of skill development while group lessons create a fun and social learning environment and an entirely different skill-set. Parents in this program form a strong bond with their child by attending each lesson and practicing at home with their child. Suzuki is appropriate for students ages 3 and up. The Suzuki method creates a joyful learning environment with parental support; for more about the Suzuki method, please visit: https://suzukiassociation.org/about/suzuki-method/

Suzuki group classes will be for the students between ages of 4-12. This class includes activities for students and parents (optional), conducted by the teacher. It is for beginner or beginner/intermediate students. The Suzuki Group classes meet on Thursdays for 10 weeks each semester. Suzuki Group may be added on to any CSPA strings registration. We will offer a remote option for class.


Mandy Wang, violin/viola, String Division Chair Violinist Man Wang is the first prize winner of the 2015 MTNA Kansas State and West Central competition, third prize winner of the 2015 Enkor International Chamber Music Competition, honor prize of the 2016 Misbin Memorial Chamber Music Competition. Other competitions she got top prizes include 2010 Shandong Young Artist Competition and  Golden Award of the Music Competition in Beijing. She has performed extensively
as a soloist and member of the CNU String Quartet throughout Beijing and Shandong. From 2000 to 2006, Ms. Wang was frequently invited to perform in Japan, Korea and Taiwan with the Shandong Youth Philharmonic as a soloist, chamber musician, and concertmaster. In the summer of 2017 she performed in Aspen Music Festival under the baton of Ludovic Morlot of the Seattle Symphony Orchestra and prominent British conductor Jane Glover, where she studied with the Chicago Symphony Orchestra concertmaster Robert Chen and Cornelia Heard. Also she was a member of the International Chamber Orchestra of Puerto Rico in its inaugural season in 2017 where she got re-invited for their consecutive seasons.
Ms. Wang’s talent for music was noticed when she was very young. She began studying the violin at the age of 5 in Shandong. In 2007, She was admitted to the Beijing Capital Normal University (CNU) as a top student. She completed her Bachelor’s and Master’s degrees with the most prestigious scholarships. In 2018 Man Wang received her Doctor of Musical Arts degree in violin performance at the University of Kansas, where she studied with Dr. Véronique Mathieu and served as a Graduate Teaching Assistant for the university orchestra. In 2020 she received her Graduate Certificate from the University of Kansas in violin performance under the instruction of David Colwell. Currently, she is working on her Master of Music degree in viola performance studying with Boris Vayner. Since 2017 she is a faculty member at Ottawa University and performer-artist at NAVO Organization. In 2017 she joined the Community School for the Performing Arts in Manhattan, Kansas. Brett Lytle, cello
Brett Lytle is in his first year teaching middle and high school orchestra for USD 383. Prior to his roles at CSPA and USD383, Brett held graduate teaching assistant positions in music and educational psychology at the University of Nebraska-Lincoln. Brett began playing cello at age 10 and studied with Erinn Renyer, completing bachelor's degrees in music education and cello performance from Washburn University in 2019. He was awarded a graduate assistantship and Hixson-Lied Performing Arts Fellowship to study cello performance at the University of Nebraska-Lincoln, studying with Dr. Karen Becker. In 2020, he was awarded a graduate teaching assistantship and fellowship in Educational Psychology through the College of Education and Human Sciences at UNL. Brett graduated with a M.M. in cello performance from UNL in 2021.


Ryan Keith is currently a student at Kansas State University studying Violin Performance/Pedagogy. An avid teacher and performer, Ryan joined the faculty at CSPA in the spring of 2020.  A recipient of the Wichita Symphony’s Youth Talent Award and the 1st Prize at the K-State Honors Recital, Ryan enjoys working with students and helping them achieve their full musical potential. Serving as the concertmaster of the K-State Symphony Orchestra and the 1st violinist of the Inventa String Quartet, Ryan’s performance experience is vast and varied. Ryan has participated in many orchestras, including the Wichita Youth Symphony and the Kansas All-State Orchestra. He has also participated in summer festivals, such as the Violin Intensive and the Green Mountain Chamber Music Festival. 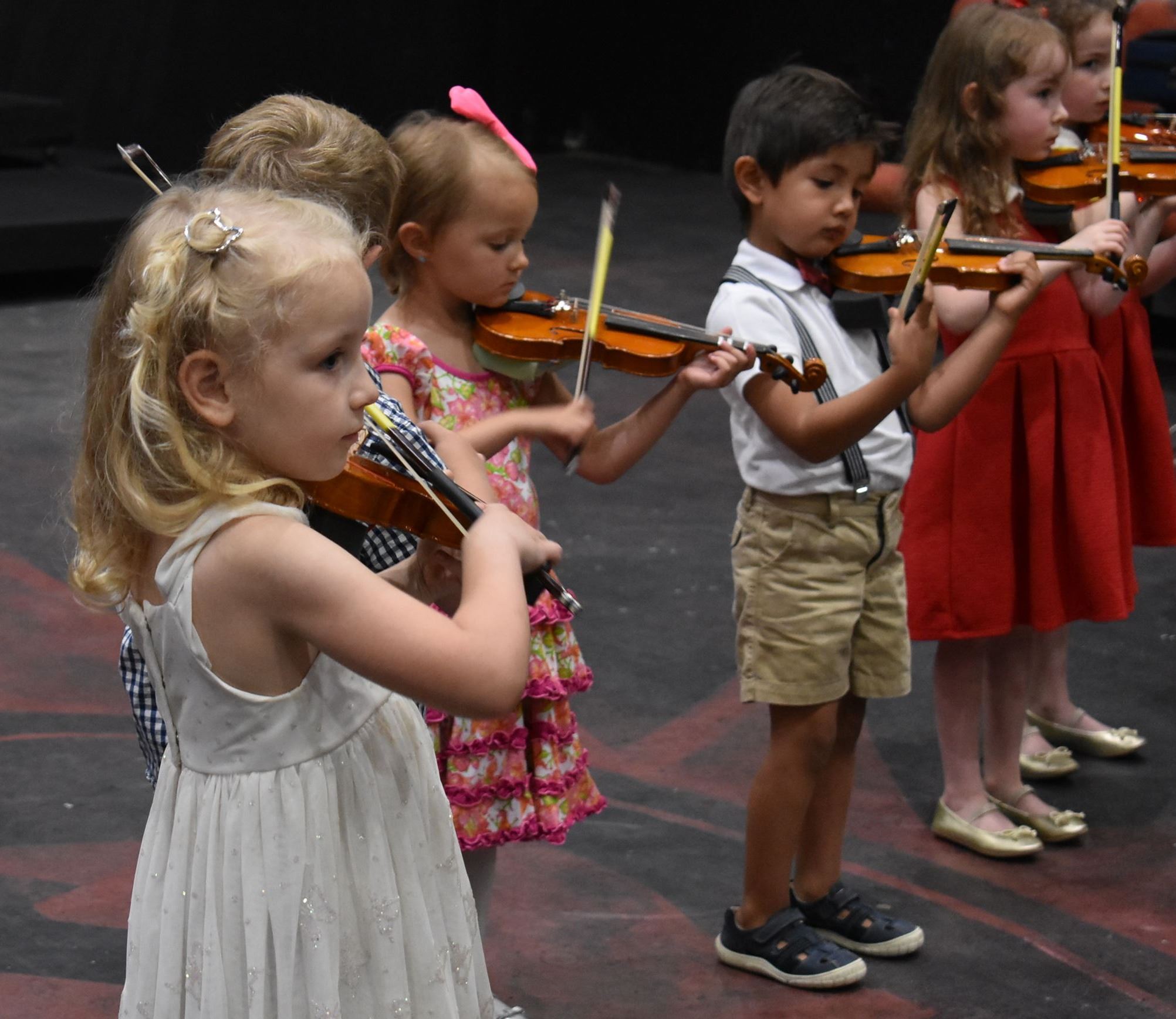 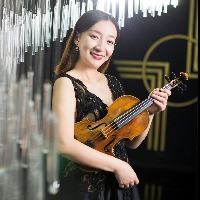 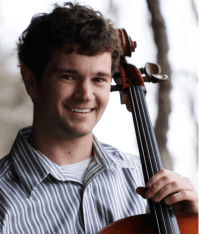 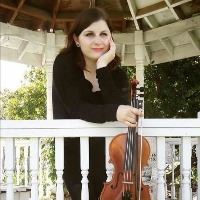 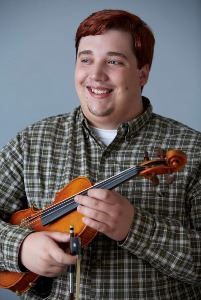