Join us for an evening of three one act plays all centered on the theme of Game Night.

Adaptation
by Elaine May

This funny, satiric play compresses American life into the conventions of a game show and loads the device with softly zinging barbs as it examines and dissects the shortcomings of modern society with rare wit and inventiveness.

Skip Whitaker is on a quest. After his NYC Comic Con ticket is stolen, Skip, dressed as Mario (from Nintendo's Super Mario Bros.), performs for donations. There, he meets Chuck, a foul-mouthed but enthusiastic Yoshi (Morio's in-game sidekick) and the two join forces to get Skip into the Convention to meet his prophesied true love.

A Group of women go out for a night of fun at an Escape Game and find themselves victims of an unknown game master. They must find their way out of the escape house and out of the game, uncovering strengths and frailties along the way.

The One Act Play Festival’s mission is to bring together a group of diverse and creative artists to produce a weekend of exhilarating theatre to share with our community. From the seasoned actor to the curious newcomer; first time directors and students of theatre to those retired from the craft; people with a flair for fashion to someone with a curiosity about how a light board functions - this is your call! 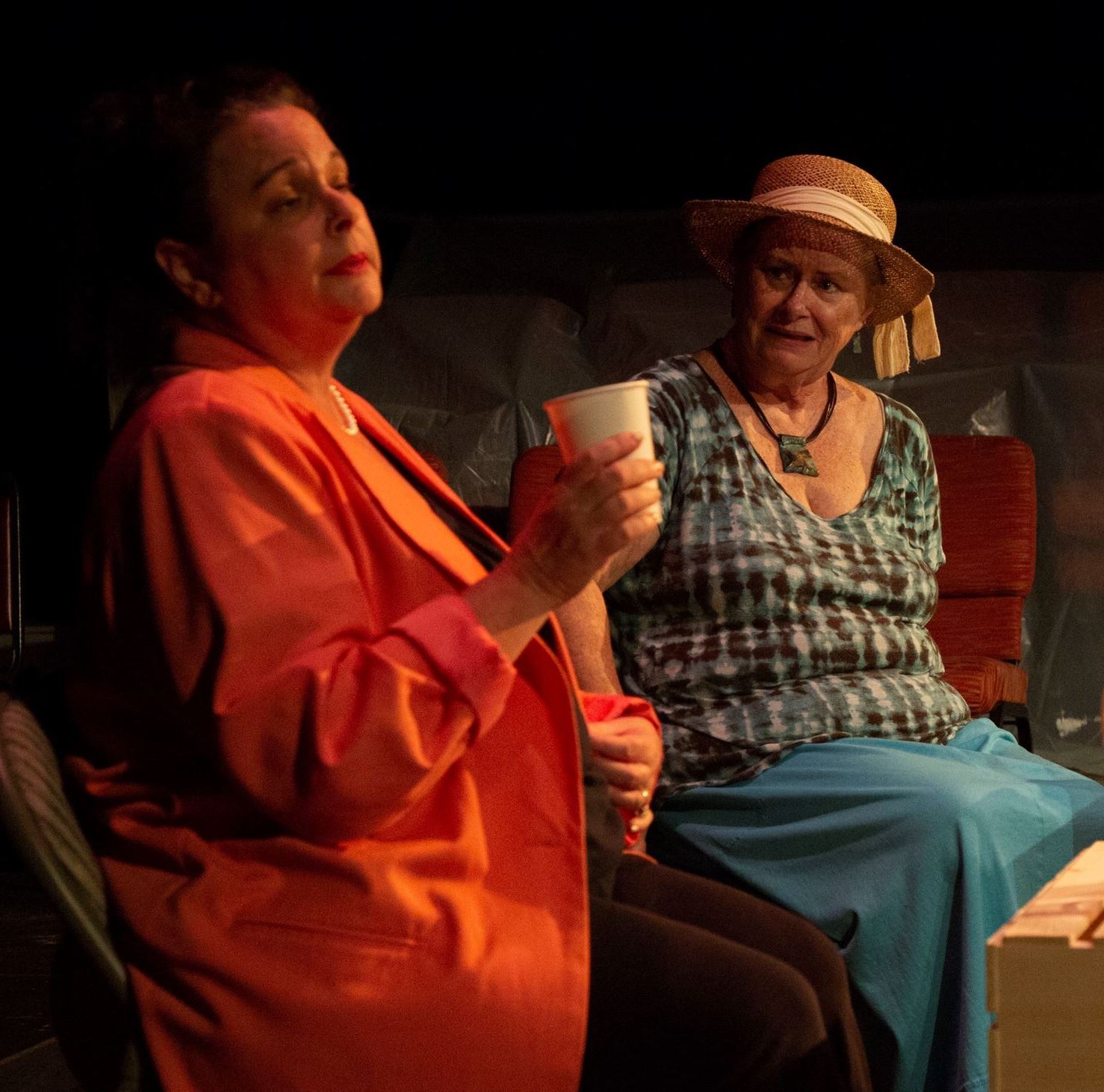 Looking for a Stage Manager and one director

We are looking for a stage manager for the One Act Play Festival. If you are super organized and want to lend a hand please email Brent Sigman

We are still in search of one director for one of the plays. If you are interested, please contact Brent Sigman.