This fall we’re shaking things up with four one-act plays perfect for our MACademy students! Each show will rehearse two days a week for four weeks.

Murder at the Banquet


By Robert Lavohn, Directed by Molli Maberry
Grades 9-12
Dates: Sep 14-Oct 7
Rehearsals: Mon/Wed 4:30-6:00pm
Performances: Friday, Oct 9 6pm & 7:30pm
The International Association of Mystery Solvers is hosting an awards banquet for the ’world’s greatest detectives.’ As Foster Holmes, Sherlock’s descendant, steps up beside the host to speak, Jenny Watson bursts in. She is protesting her ancestor’s role as Sherlock’s sidekick! Alas, the lights go out, and, when they return, the banquet’s host is dead and the prize money is missing. It’s time for Foster and Jenny to team up with an aging British sleuth, a forgetful gumshoe and a hillbilly sheriff to solve this crime. Murder at the Banquet could easily be done on your auditorium stage or would be appetizing as a dinner theatre show. This lighthearted and humorous send-up of famous detectives dishes out a bountiful feast of wisecracks seasoned with physical comedy!

Everyone Gets Eaten by Sharks a cautionary tale


By Marshall Pailet, Directed by Penny Cullers
Grades 3-8
Dates: Sep 15-Oct 8 Rehearsals: Tue/Thu 4:30-6:00pm
Performances: Saturday, Oct 10 2:30pm & 4pm
FACT: Most people, if not everyone, will eventually be eaten by sharks. But you can postpone the inevitable (and get a great deal on a timeshare!) by joining Adventure Dan on a tour through shark-infested scenarios to avoid, such as kayaking with meat paddles, night-swimming after prom, or genetically engineering sharks for science. Because three things in life are certain: taxes, death, and specifically death by shark. A delightfully madcap comedy you're sure to devour . . . unless it devours you first.


By Peter Bloedel, Directed by Molli Maberry
Grades 3-8
Dates: Oct 12-Nov 4 Rehearsals: Mon/Wed 4:30-6:00pm
Performances: Friday, Nov 6 6pm & 7:30pm
A whimsical reinvention of Dickens’ most beloved Christmas story in wacky rhymed couplets. With zoot fruited juices and binka bird geese, from Bed-Headed Fred to Timmy Loo Hoo, this tale of glorious holiday cheer is similar to something Dr. Seuss might have come up with—if he ever had his way with the story...

The Seussification of Romeo & Juliet


By Peter Bloedel, Directed by Penny Cullers
Grades 3-8
Dates: Oct 13-Nov 5 Rehearsals: Tue/Thu 4:30-6:00pm
Performances: Tuesday, Nov 10 5pm & 6:15pm
A whimsical reinvention of Shakespeare's tragic love story, complete with rhymed couplets, creative wordplay, and fantastical machines -- similar to something Dr. Seuss might have come up with if he ever had his way with the script... 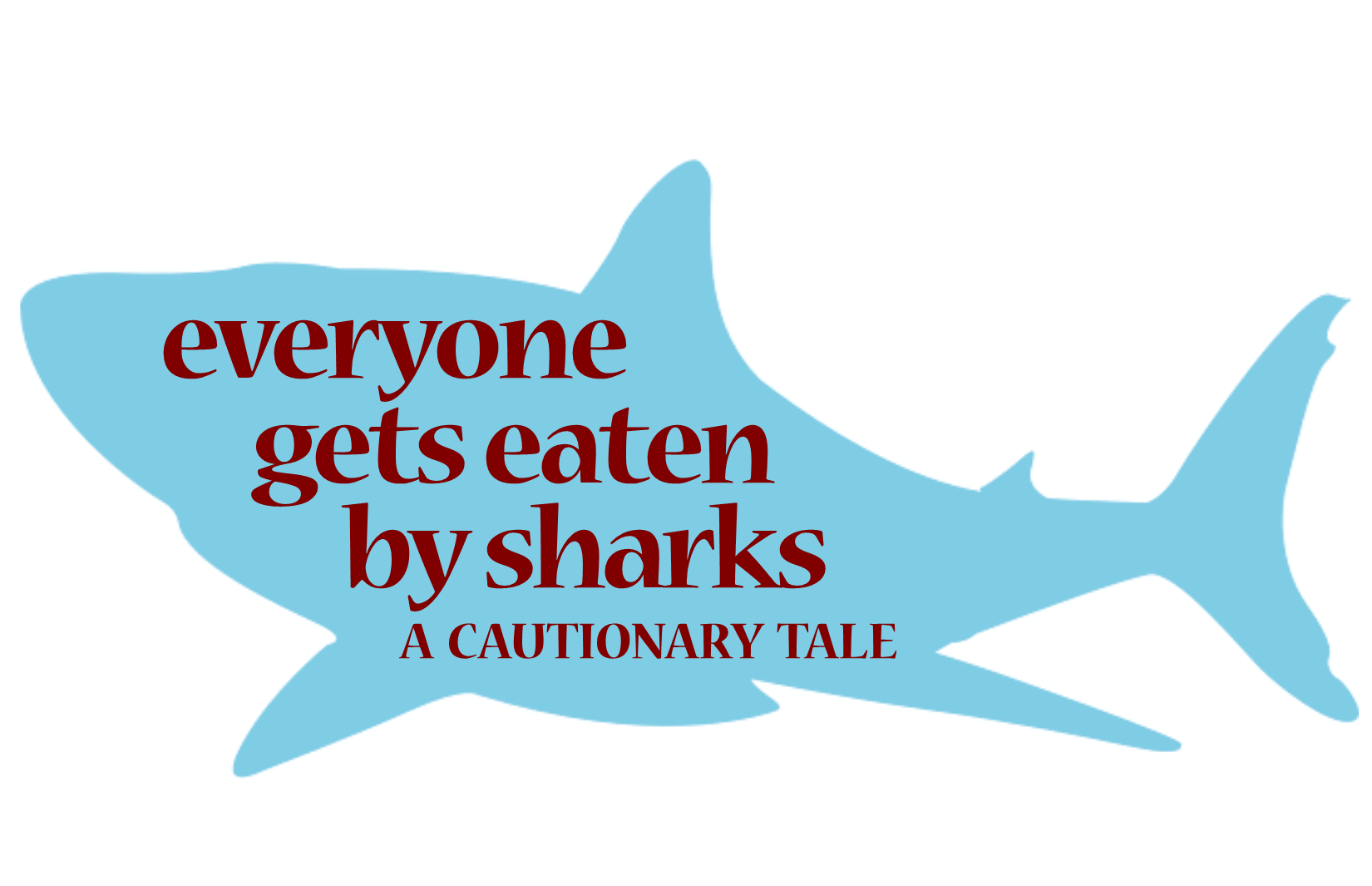 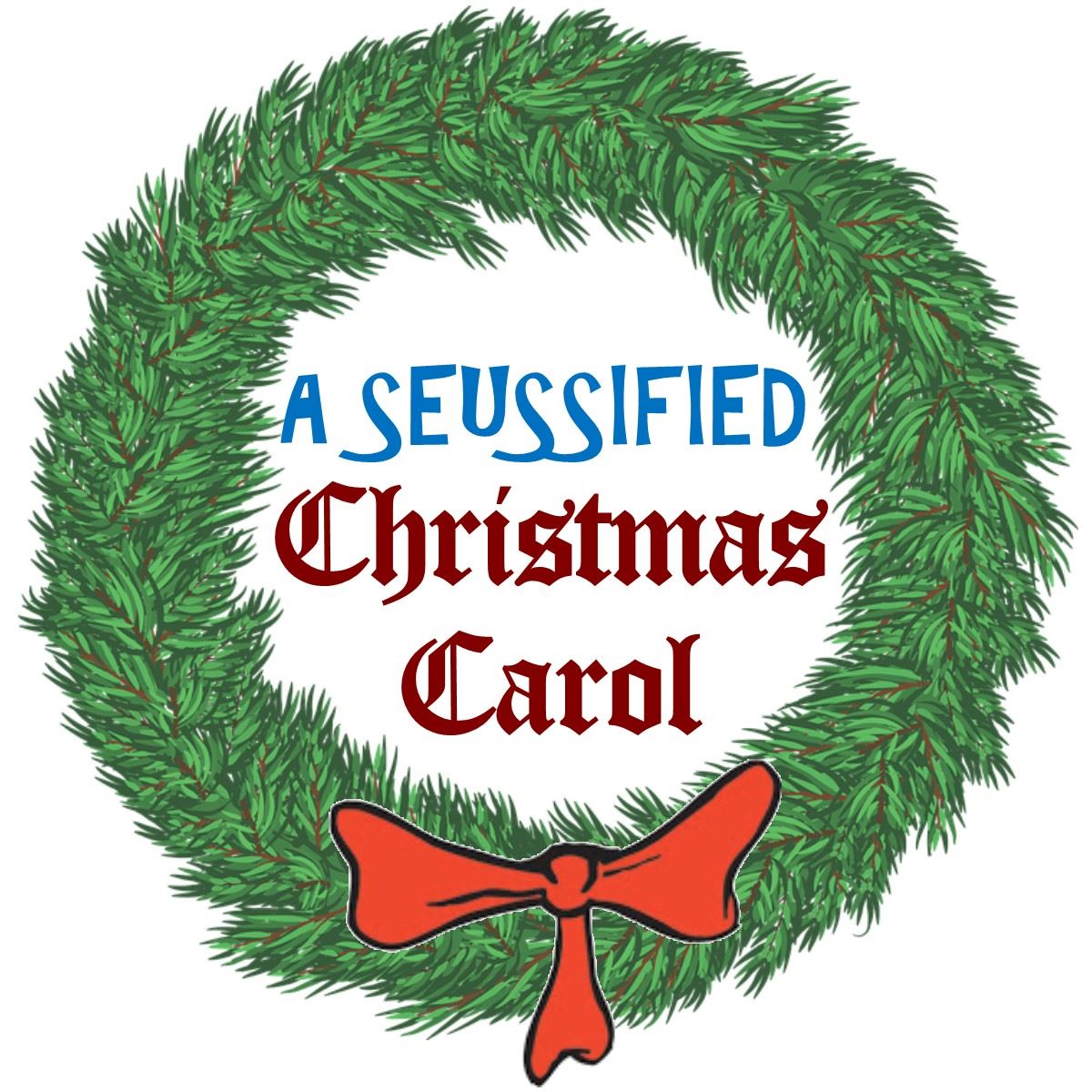