Join us for this staged reading in
the Grosh Performance Hall.

Written and performed in the middle of the AIDS epidemic, tells the story of a man who is sick. A stilted and ethereal Greek Chorus recounts the story of a life cut short, highlighting the secrecy and shame surrounding discourse about HIV in its early days. The play premiered on May 27 in 1987. Just a month earlier, Princess Diana had made international headlines for merely shaking the hand of a man with HIV. The week before the U.S. Public Health Service had added individuals with HIV to its immigration exclusion list. And four days later President Ronald Reagan made his first ever public speech about HIV, long after the epidemic had become "the new normal" for LGBTQ+ individuals in the United States and beyond. In fact, the story of Jack isn't particularly special. It was, and for many still is, unbearably normal. Some strong language.

Seating is limited with social distancing in place.
Masks are required. 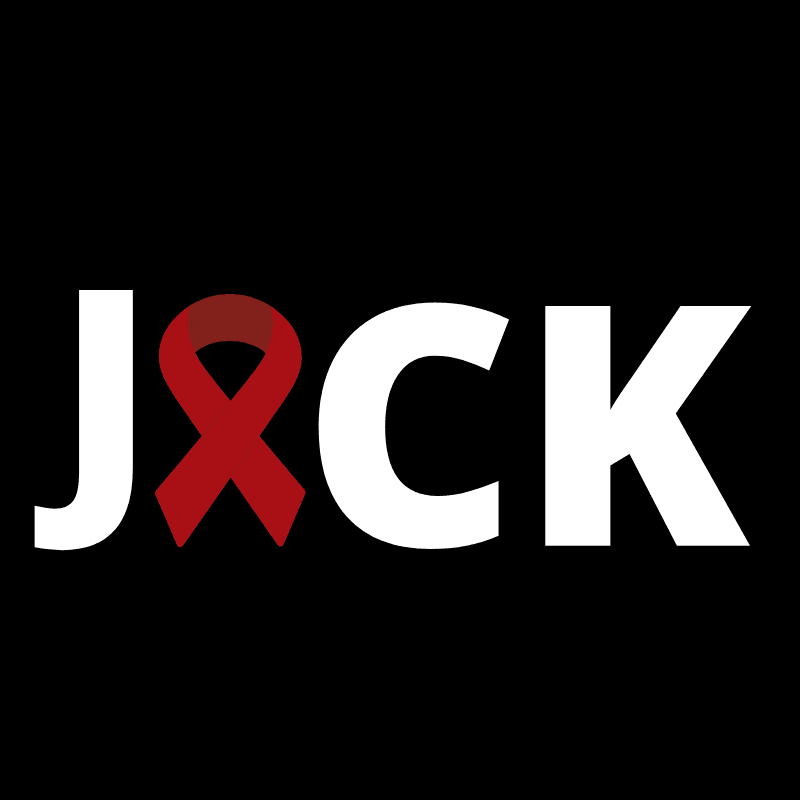 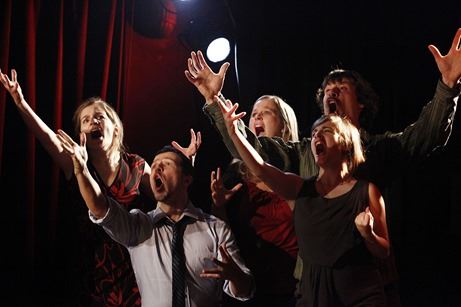